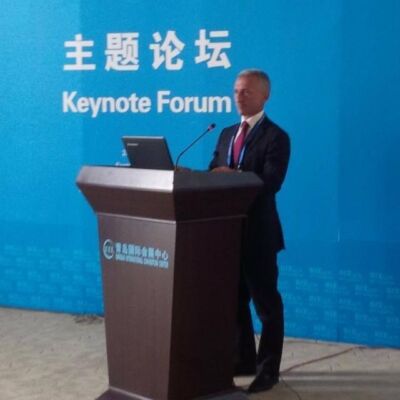 He has been involved in several worldwide international research projects and he is author of more than 120 scientific publications in wide fields of engineering.

Giovanni Perillo is currently member of several worldwide International Scientific Committee. He’s member of the Editorial Board of the Journal of Energy Engineering Science and Journal of Hydrology Science, from Publishing Group, New York, USA, of which is also Auditor Scientific Officer.

He has also planned several high-technical engineering projects in environmental field. Since 1996 he is member of National Geographic Society and since 1996 member of New York Academy of Sciences. He was chairman of Italian National Environment Commission and has got Public Merit of Italian Prime Minister, awarded in 2011.